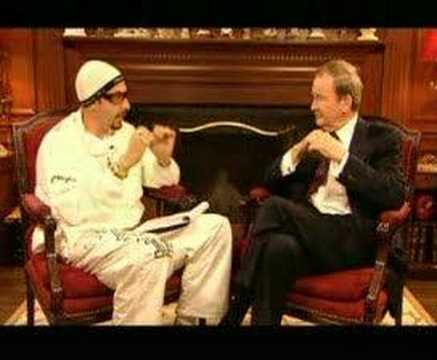 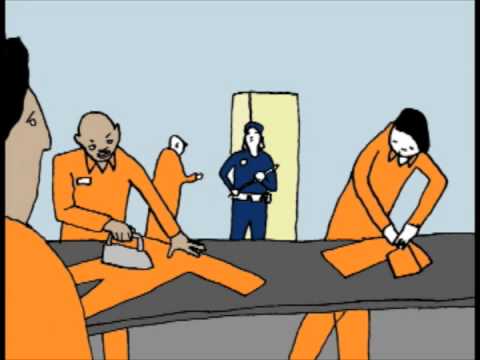 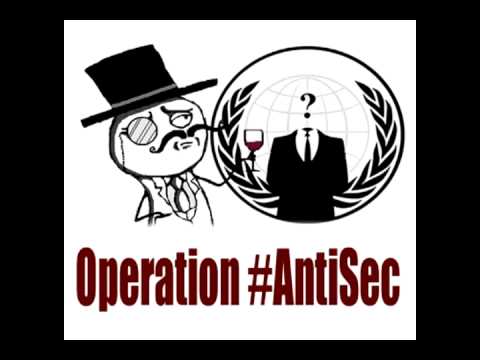 So.... @dag ... can we have an alternative to paypal for our charter accounts/buying power points/donations?!?!?!?! pretty please! here are 17 alternatives to chose from: http://blog.webdistortion.com/2010/07/28/payp... continue reading 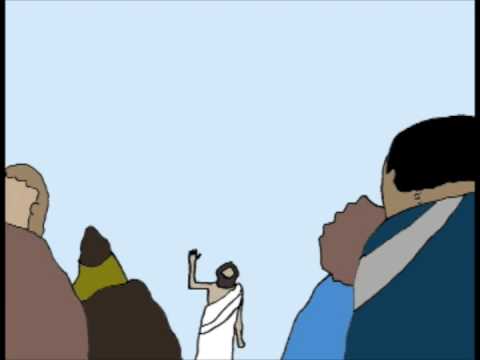 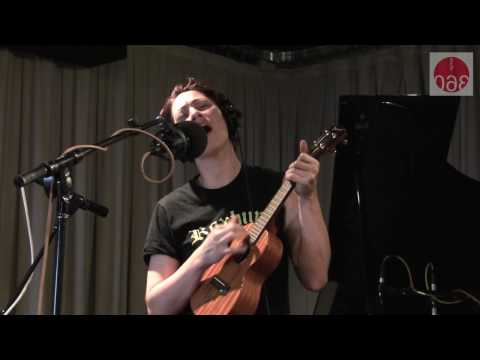 I'm covering classism and poverty in a class right now. And I'm pretty certain it's the most interesting thing I've ever studied academically.

I've decided classism is more sneaky and pervasive than racism or sexism. And while I've consciously rejected racism and sexism, I have not at all recognized my own upper middle-class privilege and perpetuate classism daily in my own minute judgments of others. For example, my brother and a good friend of mine tend to date girls that I label as "trashy" or "some hood-rat shit". These girls are never good to my boys. But my judgments of them are often based on their parenting. I was discussing this with a friend and he said "well, you're just actually a better mother than they are". Well.... no. I'm better at raising kids to survive in middle class white culture than they are. But my kids wouldn't last two days in their neighborhood. They're raising their kids to exist in a poor community. That doesn't make them "bad" moms, or "white trash". These "trashy" girls are simply a product of their culture and exhibiting the behaviors and standards of their community. And chiding my brother and my friend for dating out of their "class" is the equivalent of chiding them for dating out of their "race". And I'm sorry. Realizing you've been an asshole is good and humbling.

A question I've had for a long time is if being raised in an upper middle class community but now being poor/working class changes my class identification or not. Apparently, it does not. Because my personal culture is more in line with upper middle class people, I still reap the benefits of middle class privilege on a daily basis. Even though, my parents were kind of shitty and there was a good deal of abuse and mental/emotional instability going on in kidhood... My language, attitude, education level, culture, dress, and lifestyle still reflects the income, education level, and race of my ancestors. I still have the class benefits of worldliness and culture. I continue to reap the benefits of rich schools and fancy houses and travel and good healthcare. I can fit in with a middle class world and am therefore preferred for employment positions and loans, etc.

Now, Poverty. I'm totally curious about what everyone (especially our libertarian friends) think about these.
Here are some poverty statistics:

A single mother with 2 children living in the DFW area needs to make $20/hr just to afford basic necessities. This is 242% above the poverty level and almost $13/hr above the minimum wage. Here is a calculator where you can see how much you need to make in your area to afford to live.

There are more people living in poverty in America today than the total population of Canada.

The white/Caucasian group makes up the largest racial-ethnic group living in poverty today despite common (and inaccurate) stereotypes about the demographics of those in poverty.

A Center for American Progress report reveals that the largest increase of poor residents is in the nation's suburbs.

Poverty is not intractable despite (inaccurate) common stereotypes. The U.S. poverty rate fell by more than 40 percent between 1964 and 1973. By rebuilding our economy, creating good jobs, investing in families, and ensuring economic security, we can replicate this success and move millions into the middle class. A 2007 CAP report shows that just four public policies would cut the U.S. poverty rate by 26 percent in 10 years.

If the wealth of the top one-fifth was shared with the lowest one-fifth, poverty in america would be eradicated.

Over 19 million people are working and living in poverty.

One in 8 americans lives below the federal poverty line.

Middle and Upper class women have .8 more children than women living in poverty (despite inaccurate stereotypes).

Motherhood is one of the largest risk factors for poverty in old age.

Women and people of color are at a higher risk of experiencing pervasive poverty in their lives.

oh look, it's my boyfriends and they're together... enjoying a conversation

I have 3 jobs. And all of them make me feel warm and fuzzy inside. I was just curious how many people feel the same way I do, and how many people want me to stfu when I talk about how amazing my jobs are.

btw, my jobs are all extremely amazing.

oh! tell us what you do for a living in the comments. I always think it's interesting to see what everyone does when they're not upvoting cat farts. 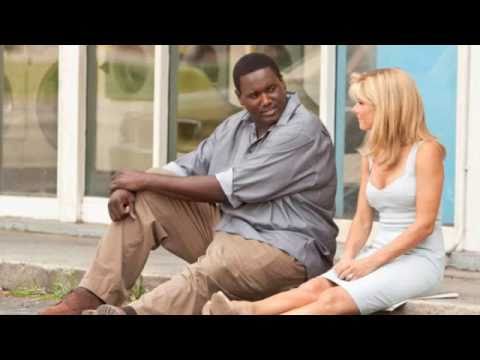 Those sneaky homo's are targetting our kids at school!!!! 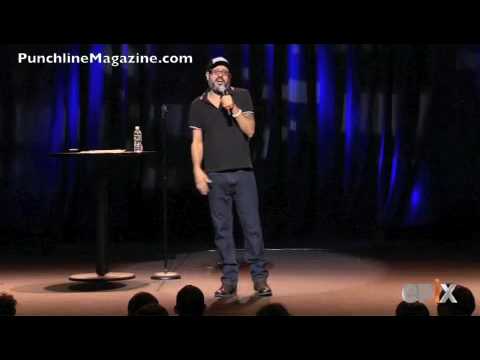 Imagine you could dip your hand in the cookie jar and be guaranteed to pull out whatever flavour you feel like. For cookie-lovers visiting the SIGGRAPH computer graphics and animation conference in Los... continue reading