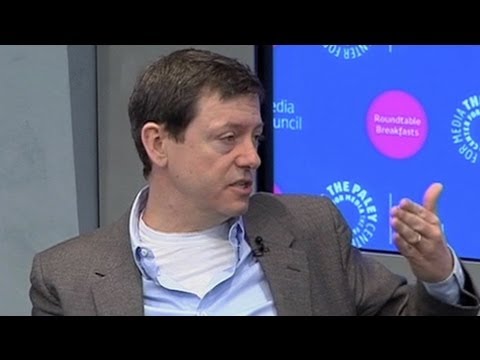 “When 99 percent of the citizens of the world are breaking the law, the question is, is this the right law?”

Monday January 31, 2011 Daily Show: From Russia With Gov Only a Soviet agent would purposefully twist around historic facts and put out a willful misunderstanding of President Obama's words.

Can we change the fix dead embed so we don't have to wait 2 days to fix someone's *dead post? Several of my bookmarks have been *deaded which are owned by a non active user and I've found fixes for them, but I can't fix them since it gives the original poster 2 days to fix it. Does it really matter who fixes it?

Before the 4.0 upgrade, there was a link under the comments of a video when viewed from your channel that let you remove the video from the channel rather than having to invoke the *nochannel and *channel *channel *channel stuff. I no longer see this link. Can we have it back please? 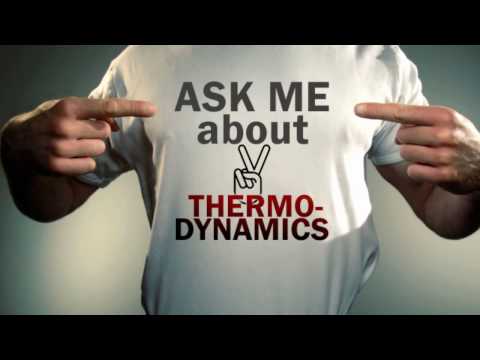 Yesterday I was watching videos with my morning bowl of cereal, and I must have cast a half dozen votes or so before I tried to post a comment and realized I wasn't logged in. The sift now lets non users vote? How are those votes counted?

When I logged in, the video I had last voted up and was trying to post a comment, it re-assigned the vote to me, so I hoped it did it for the rest of the videos I voted for.

Apparently it didn't though because one of the videos I know I voted for is on the top 15 today, and it shows like I haven't voted for it. What happened to all of those votes I cast yesterday before logging in?

In a species that hangs from trees branches, the bats use a very different technique. They swoop in without a cartwheel, and bring both feet and both hands upward to grab onto the tree. And they hit the... continue reading 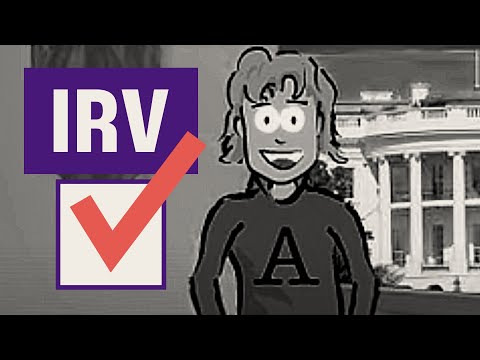 In 1999 Congress passed the Financial Modernization Act, which allowed banks, insurance companies and investment houses to merge. Many experts point to it as one of the causes of our current financial... continue reading

From Talking Monkeys in Space

Skeptic Magazine founder Michael Shermer takes us on a hilarious romp through the strange claims we humans put forth as truth - from alien encounters to Virgin Mary sightings on pizza pies, to hidden messages... continue reading 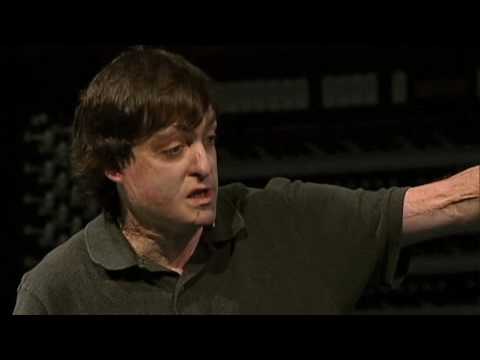 Behavioral economist Dan Ariely, the author of Predictably Irrational, uses classic visual illusions and his own counterintuitive (and sometimes shocking) research findings to show how we're not as rational... continue reading 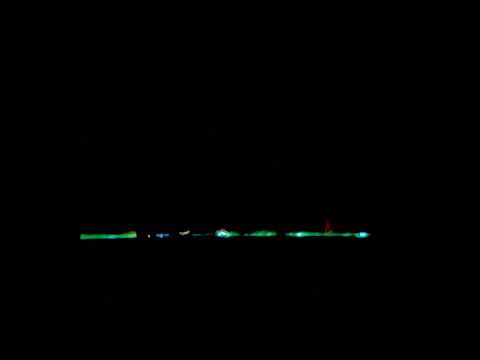 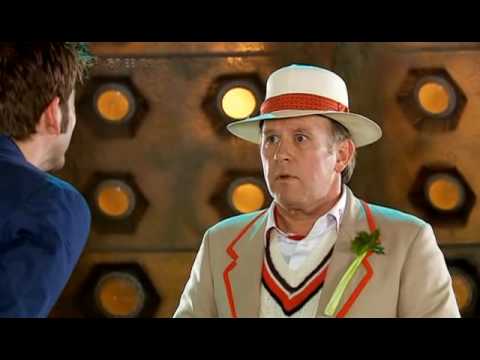 Time Crash was a special "mini-episode" produced for the 2007 Children in Need appeal. It featured a brief encounter between the Fifth and Tenth Doctors and was penned by Steven Moffat. It also served... continue reading