@eric3579 is a community manager. Sure, he might say he’s not - and maybe he even decided not to be an “official” one here on VideoSift, but he is just the same.

He has all of the qualities of a good online community manager - he sees the humans behind the avatars, treats people with sensitivity and respect and most of all gives a damn about what happens in the community.

I’ve come to value what Eric has to say, as I know he’s got his ear to the ground of the community. In many ways I’d say he knows VideoSift better than I do.

Thanks Eric, for all of your contributions over the years, for being you and helping us make VideoSift what it is - happy to call you a friend and colleague-in-sift. Happy Galaxy!

Just curious what video personalities or video styles annoy you.

This is just for fun. All bitching and moaning is appreciated

Listening to Hannity talk, I heard echoes of Republican love for Sarah Palin. "She's energizing the party!", he gushes, to paraphrase. Yeah. And she also drove away independents. Also -- check out the... continue reading 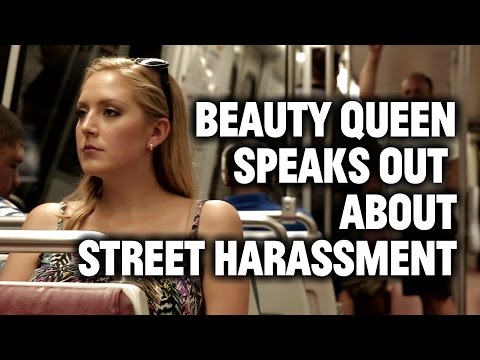 Some men are pigs. 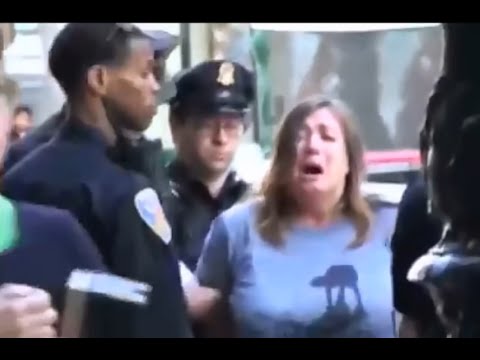 An apparently peaceful "death to america" protest group demonstrates in the street. I have no idea what to make of that, because suddenly the video focuses on a crazy lady who tries to use sexism to cause... continue reading

Now that the new promote system has had some time to settle in, how do we now feel about it?

Hi all,
Just something I've noticed in the last few moths since I got involved in Reddit, videos that are front paged there are easy bets for going top 15 on videosift. Frequently with the same or similar title to that used on Reddit.

I have really mixed feelings about this. Is there a way that the videosift points system could reward posters of videos that were not plucked from there? A way that real rare undiscovered gems could be rewarded above these? I've passed up on at least 5 in the last week that I knew would go top 15 here easily. About 12 hours ago here in Ireland that video of the little Asian girl percussionist was front page on reddit. 7 hous ago it was on videosift with a very similar title to the reddit one.

What does anytone think about this? I'm just afraid of videosift becoming (more than ever) a race to get there first, rather than worrying about quality, it becomes a who-can-post-videos-from-Reddit-first machine.

I have a little print-out by my desk that says "strive for clarity but be comfortable with ambiguity". Since we've launched VideoSift 5.0 there has been quite a bit of ambiguity about promotes, power points and other features. Even though @lucky760 and I are here every day - we don't know everything about what makes VideoSift tick. It's like a pocket watch that's a blend of gears and some kind of plant that grows on its own and powers the watch.

By associating maximum power points to years of seniority on VideoSift - I didn't realize that we'd be causing real hurt feelings. If I was callous, I would say that many people were "butt-hurt". But I am not. Some Sifters thought that this was a deliberate effort to shoot down high-performing new members.

I can tell you for certain, this was never thought of by Lucky or myself. We tend to look at things on a systematic level- we try to to feed the plant and grease the gears that powers this mutant pocket watch.

What I can tell you is that the systematic problem that we wanted to fix, a small one about stock-piling of power points, is far outweighed by the trauma the solution seems to have caused. So, effective immediately, we've undone the change to limit maximum power points by years of Sift service. I hope this provides some clarity. Sorry for the pain.

As we all know, the community was in a bit of an uproar over how we changed the promoted videos list on the front page.

After much community collaboration, we agreed to change it to something a bit more prominent. It has just been unveiled and is now a single fully-expanded promoted video on the homepage. You can load other promoted videos, if any, using the link above the video.

Every time the front page loads, the promoted video selection is balanced so all currently-promoted videos have an equal number of views.

Note that I just noticed that once you've loaded a different promoted video using the link I mentioned, the expandable links below the embed stop working. This will be fixed asap. Until then, please ignore it.

So it's been a week since we've crossed the Rubicon to VS5. I wanted to discuss one of the new features that may be causing some confusion.

@lucky760 and I have tried to listen to Sifters on improvements and things that aren't working - and hope most of you feel like that's the case.

For the new promote, we're still taking feedback and I want to make sure that everyone understands why we made the change.

Let me start with how it used to work: If you had the power points, you could *promote as many posts at you like. During peak US times we'd have as many as 10 promoted videos on the front page. Because there were so many - we felt that it wasn't serving its purpose. Posts would be promoted, lost in a sea of other promotes and then fade as soon as the promote wore off in a few hours. Sometimes the promote would give a post the traction it needed - sometimes not.

The way *promote works now is very different. We've devoted the absolute primo real estate to promoted videos at the top of the page and promotes will never expire based on time alone.

The three most recent posts are pasted at the top of the page - with the newest on the left and the oldest on the right. When a new *promote comes along, the oldest one on the right, falls off that top panel and becomes just a regular post again.

Of course if three *promotes were done in a row on three different videos, the complete promoted panel would be refreshed.

What we're hoping, is that Sifters will act like the curators they are - build a little bit of cultural custom around etiquette for this and only *promote when they think it's right. This may cause conflict - but I don't think so. When possible we like to err on the side of letting people deal with each other and work things out.

We'd like to try it at least for a month and see if it sticks - if not, we may move to another model. We're definitely keen to get ideas and criticism on the new system.

humans are a diverse bunch and we all do things according to our own preferences and while i know why i post to videosift,i have always been curious why YOU post.

so i decided to create a poll,that i hope you will participate in,by revealing why you post to our beloved videosift.what is your motivation to post a video? your intentions? what is the driving factor in posting material you have found on the internet.

speaking only for myself,i am a former lurker who realized that maybe i was not alone in my eclectic and oftentimes eccentric tastes.so i decided to start posting videos based on a long LONG list of content that ,though a tad obscure,may find an audience.

and lo and behold! it turned out i was not the only one with a propensity for oddness.

i have met some wonderful people who i admire and respect.my ideas and philosophies have been challenged to my delight and sometimes chagrin.my music and art library has grown due to so many here on the sift who have shared some amazing talent that i would have otherwise never been exposed to.

sifters who have taken the time to explain their views on politics or history that i would have never even considered.changing my outlook on a great many things.

in short:i am a different person who has grown because of people like YOU and i wish to let you know the breadth of my gratitude.
thank you all so much for just being you.you make this place what it is and what it will be.
stay awesome.

Why not 2 or more polls at the same time? Are we incapable of delivering verdict on multiple issues at once?
Due to the intense controversy in my last poll, I am putting forward the question that maybe we should have a little more flexibility in the polling process. Perhaps the rule that only one poll be up at a time be amended to 2 polls at a time?
What if there were for instance 2 topics that came up simultaneously that needed to be explored? That way no topic would be left behind and forgotten. On a side note it would cause less controversy when someone makes a "funny" poll.

Romney really believe the fences are to keep people out (and not in) to a slave labor factory, and wonders why some girls never return the once a year they are allowed to go home.

Am I mistaken, or was yesterday VideoSift's 6th anniversary?

I can't really bake a cake, so I brought a box of donuts shaped like 6's. I hope you like them.

Carry on below with congratulations, adulations, reckless gyrations, and oaths of fealty to SiftBot. 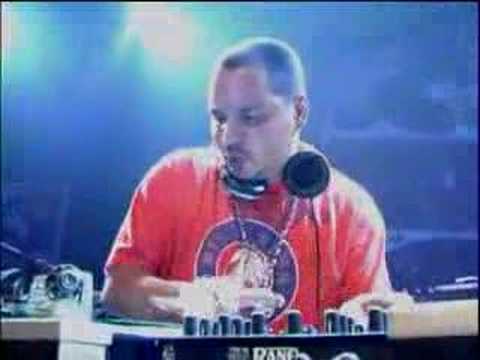 I uploaded this for the part at 2:14 and the corresponding minute or so. MAN THAT made me want to hook my stereo up and THUMP that sound ! AWSOME. He makes it right RIPE at 3:00 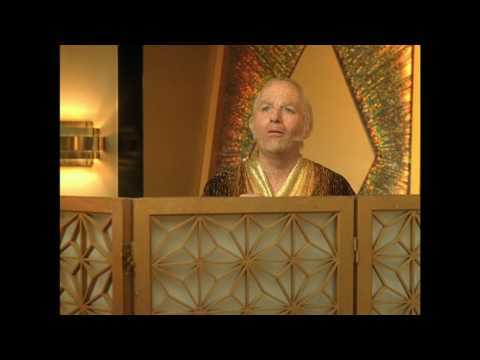 A completely non-topical post, having strictly no correlation with recent events. Also, don't ask me about the smelting accident. 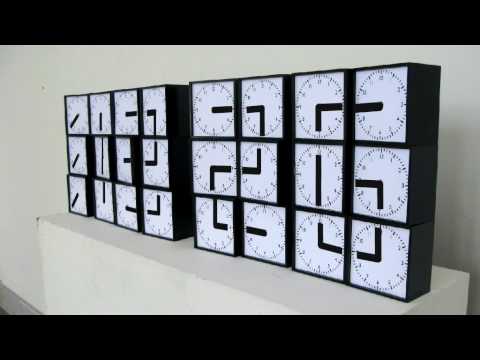 A clock of clocks. Telling time. Analog as digital. Nifty.

It's like sifting: melt away the crass and keep only the good stuff!