I was wondering if any would be interested in starting a collective of videos that actually doesn't bash belief in God but openly discusses it with, well, some respect.

Call me crazy, but it seems that almost 90% of the videos in the "Religion ... It's the Opium of the People" bash Christianity and barely touch any other belief system. 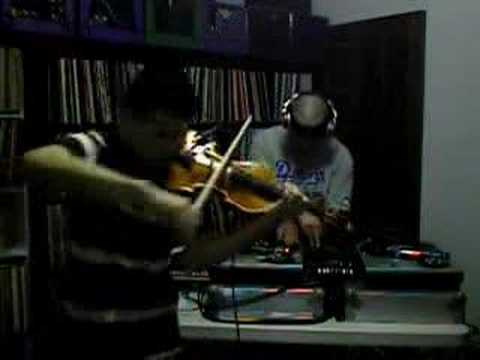 Brought to you by Paul Dateh on the violin and inka one on the turntables. [Edit] Fixed embed code and took off the ramble about Hip-Hop channel. 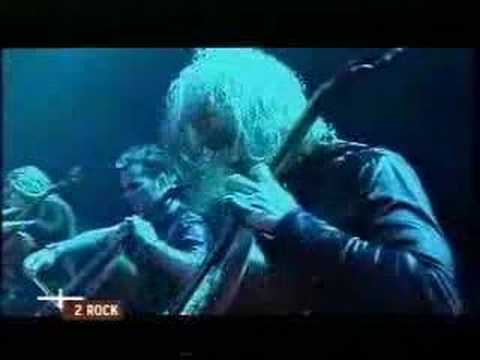 Impressive. I know only of a few people that can headbang and play cello at the same time. Apocalyptica is that few. ^_^ Well, don't let this one die, people.

I really wished I could find a live version of this song with Antero Manninen performing, but alas, YouTube was my best bet for that, yet it had not. It is a shame, really. I hear this is the only song... continue reading