Displaying 1 of the 434 videos in this playlist: 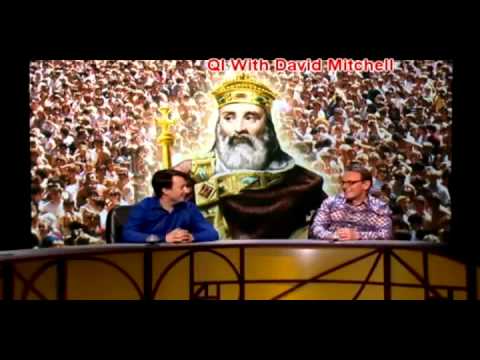