Sir Wonderful has made the very brave decision as the president of Mind, to talk about the attempt he took on his own life. Bra-fucking-vo!

Stephen Fry on the late late show with Craig ferguson 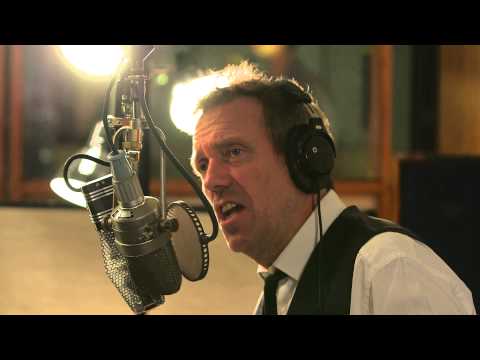 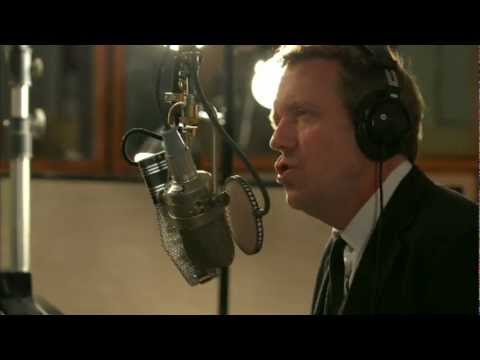 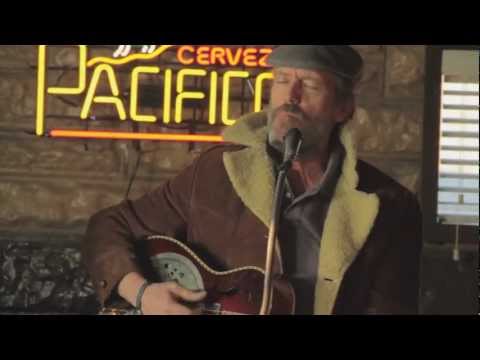 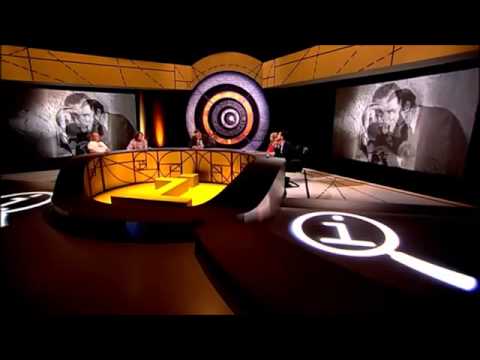 Apparently Dr. Watson ejaculates a lot. I can't believe this hasn't been sifted, if it has then someone needs to learn how to tag. 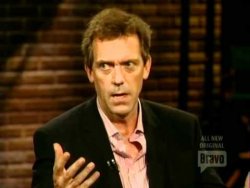 Hugh Laurie on Inside the Actors Studio hosted by James Lipton 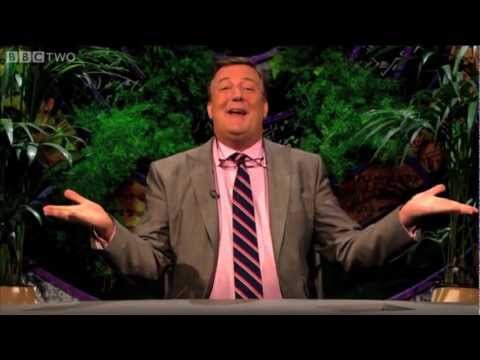 That stuff is just so cool!

He is always entertaining and touching. 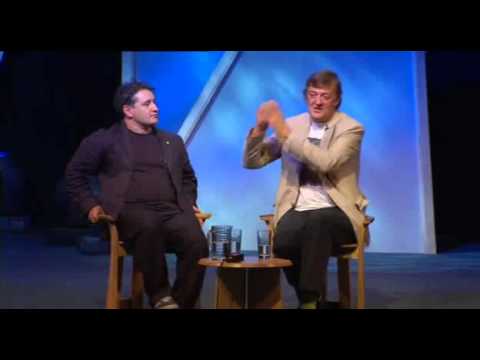 Fooled me, I suppose.

(reddit) Steven Fry does something that no human being has ever done before. 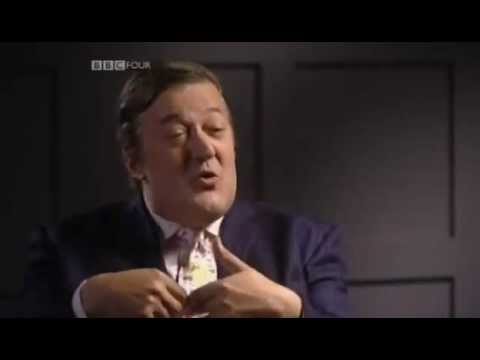 I saw this and wanted to post it because I am guilty of this sin more than any other. I pity myself, for steps taken and not, for circumstances beyond and within my control. I punish myself daily for things... continue reading

Stephen Fry on facts about America's prison system. 1. Three "strikes" and you get life in jail. Even for trivial crimes, Leandro Andrade is serving 2 consecutive life sentences for shoplifting 9 video... continue reading

The wonderful Stephen Fry continuing to be wonderful. Putting him through some serious paces, this is the legend as you've never seen him before. 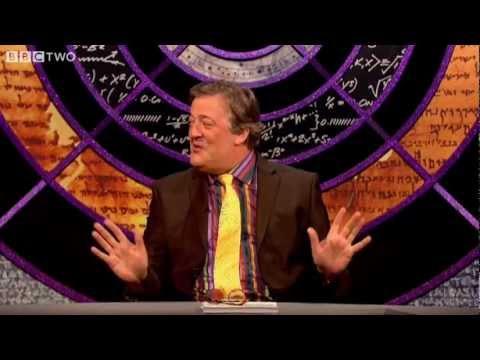 Jimmy Carr's story does not sound pleasant at all. 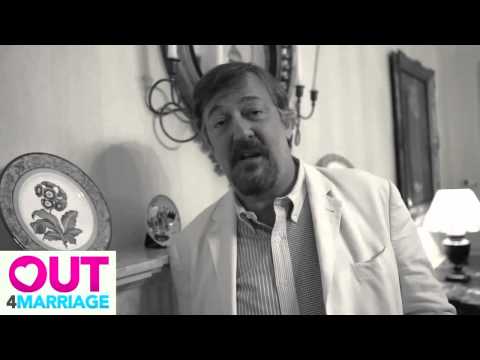 YouTube Description: Presenter of QI, prolific actor, writer and champion of good causes, Stephen Fry declares, in his inimitable way, that he too is @Out4Marriage.... continue reading 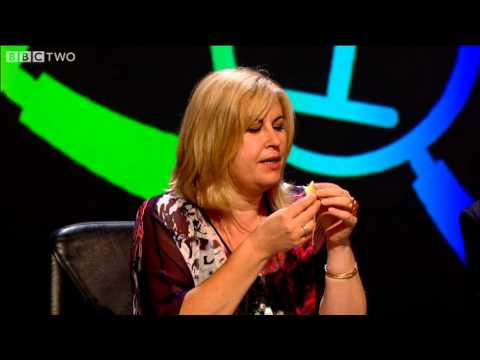 What an amazing berry. Not often you get to say that.

View All Playlists by arvana »